Hi! I’m Maryan, part of a digital media student team competing in the 2021 Student Service Design Challenge, and this blog is about my experience thus far…

But first, what is the Service Design Challenge and how does it work?

The Service Design Challenge is a 6 month-long international competition run by Philips Experience Design, IBM, and IDEO to help coach the next generation of  designers. It invites groups of students in design disciplines to take part. The process itself consists of an application stage, a  first selection stage that determines the finalists who will remain for the full competition, followed by a series of month-long rounds that focus each of the teams on the development of their service design. The final stage awards prizes for the top 3 design teams.

Why did I get involved in the Service Design Challenge? I chose to do this in my final year, not only as I am graduating soon, making it my last chance to apply, but also because I now have more confidence in my skills as a UX Designer. Also, I really want the work experience, as the 1st place prize is a 10-week design-in residence at Phillips Netherland HQ, developing the service we design in the competition alongside other projects. And, if we make the top 3, we get cash prizes and can present our service design in an international exhibition. 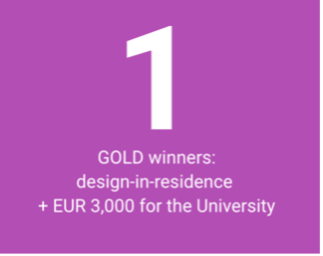 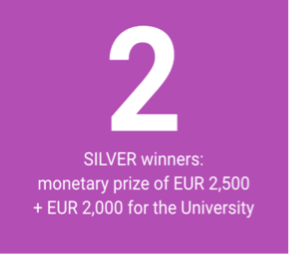 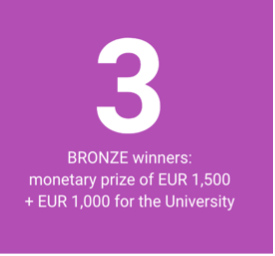 How did it all start for me? At the start of the academic year, I had seen a message from a girl in my class asking if anyone wanted to do the competition with her. Despite not knowing her, I thought it over and I decided to message her. We quickly formed a team of 5 (Victoria, Africa, Eastern, Vu and myself) and although none of us knew each other, we were determined to do well…

The first weeks after my team got together was a waiting game, as we were anticipating the release of the brief in December 2020, which would reveal the focus of the design project and the service we were to create. In preparation we analysed last year’s winners and finalists and saw on the official service design challenge site that context and information about our local areas may come into play, so we researched about Bristol and looked for anything that a service design could help with.

We made a plan to meet every 2-3 days but since two of us have jobs that didn’t work. Again, we didn’t know each other at all, so talking was often stalled and it meant that our team leader Victoria had to guide us for that first week. Eventually, we became more comfortable with each other and the conversation began to flow. The ideas started but we chose not to develop them as we still didn’t know exactly what we were supposed to be doing.

Then on the December 28, it happened… the brief. And we had no ideas for it…..

So, the brief told us to create a service focusing on circular design and changing the linear work model to reduce waste and foster sustainability, but Bristol is already an eco-city with a multitude of ways in place for this exact reason. We began researching issues and setbacks to the city’s goals and also started to find a rhythm as a team. We were able to push forward and start meeting in the evenings, so everyone was there and started to locate the research we needed for our great idea.

The first selection round

We began formulating our proposal and created a hero image for our first Service Design Challenge submission. Since I had video editing software on my computer I made the team video. The lockdown made it hard for us to meet up, so I did the video at home by myself.  Writing the proposal (the hardest bit) was the focus for everyone else on the team.

The most stressful part of everything was the strange hours we met up as it added a layer to the overall intensity of getting these materials done in one month, but we powered through and then on January ….WE DID IT. Submitted everything one hour before the deadline, completed and perfect. The relief and anxiety melted away and pride set in because WE DID IT!!! We had worked non-stop for weeks getting this done and even if we didn’t get in (we did), we were so proud of ourselves.

And then we were finalists…

A few weeks went by as we waited for the results, and we weren’t sure what would happen as we calculated we had a 34% chance of getting in. Better odds than most competitions but still not amazing.

Then the email came, and WE DID IT….Again. We got in and with the way the Service Design Challenge is set up, that also meant we were finalists from that point on…or at least till this point in time.

Since then, we have semi-regular team meetings and fallen into a less stressful rhythm. We now also have meetings with our Service Design Coaches. We have met with a coach who may also be a judge, and every two weeks we meet with an IBM Team Coach. We regularly meet with Frank Kolkman, our challenge coach, and get invited to talks by people in the UX/service design space. These regular talks help us with our work topic and the Zoom calls allow us to ask questions to professionals in the design industry. 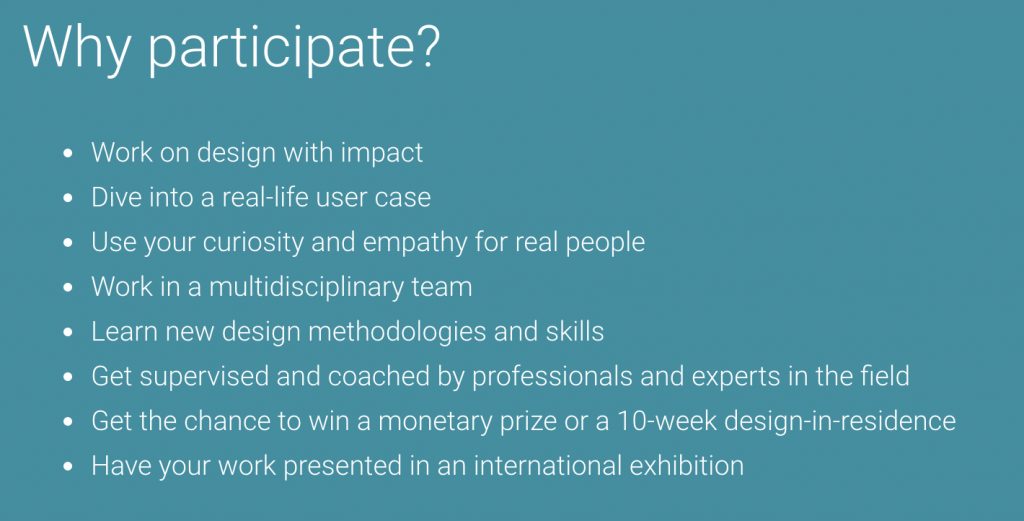 Personally speaking, this competition is the most exciting experience I’ve had in a while as the topic we chose is something I truly believe in. I am learning a multitude of new skills I otherwise wouldn’t have learned. It is for this reason that I would really recommend you consider taking part in the Service Design Challenge design competition, or potentially one of the others listed below: